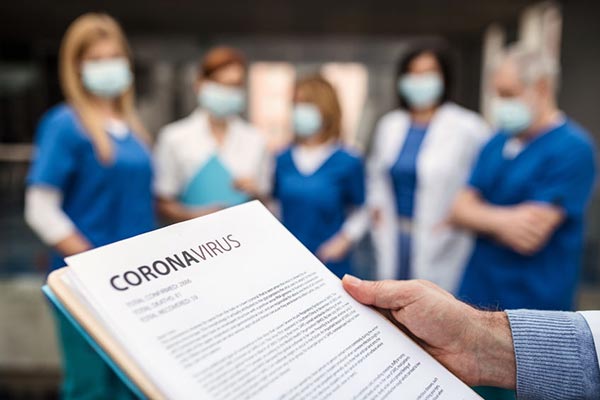 As your physicians, we are dedicated to sharing the most up-to-date information on Novel Coronavirus (COVID-19) and committed to... 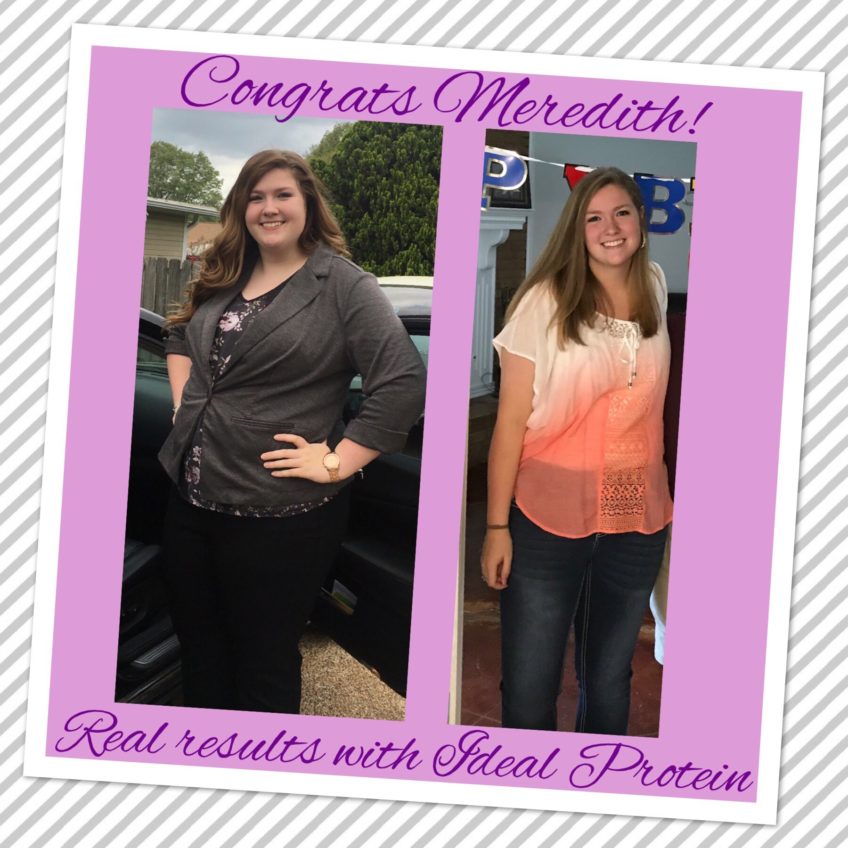 Many of you probably feel like our friend Meredith, a student, working hard to get her degree from Radiologic... 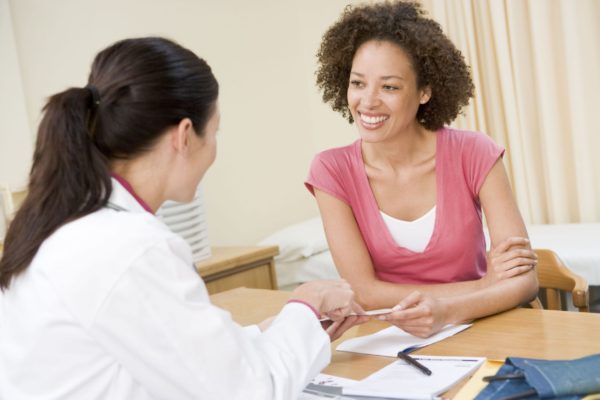 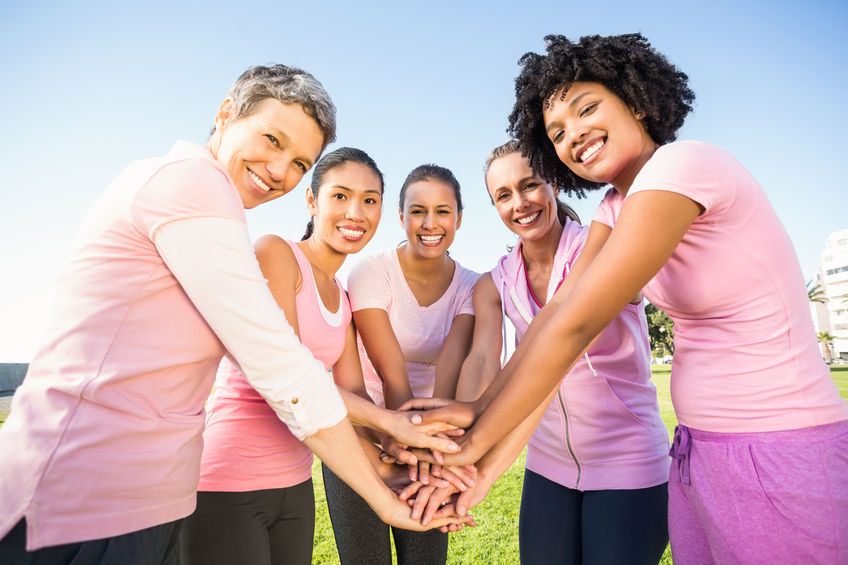 Many women wonder what protocols they should follow for appropriate breast care, especially due to the recent changes and... 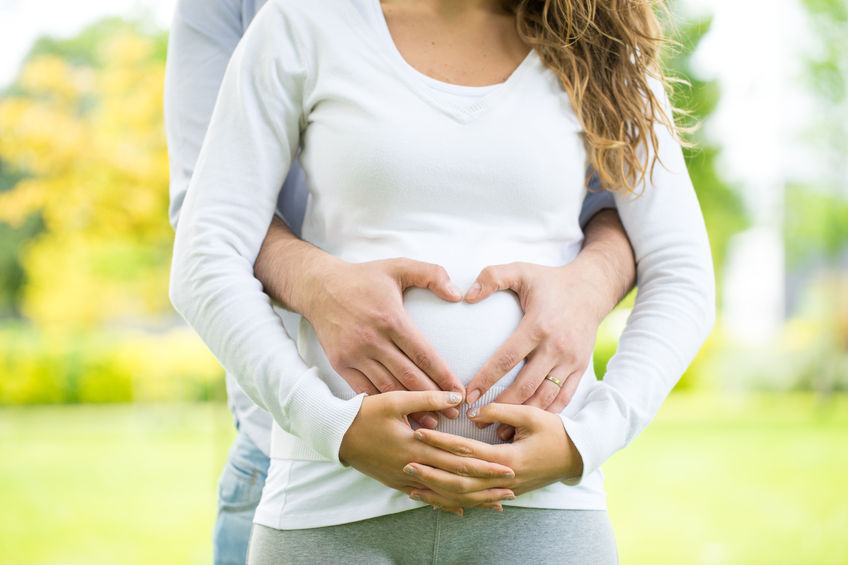 Trying to Have a Baby

A lot of patients ask us “What is the best way to get pregnant as fast as possible?” While...